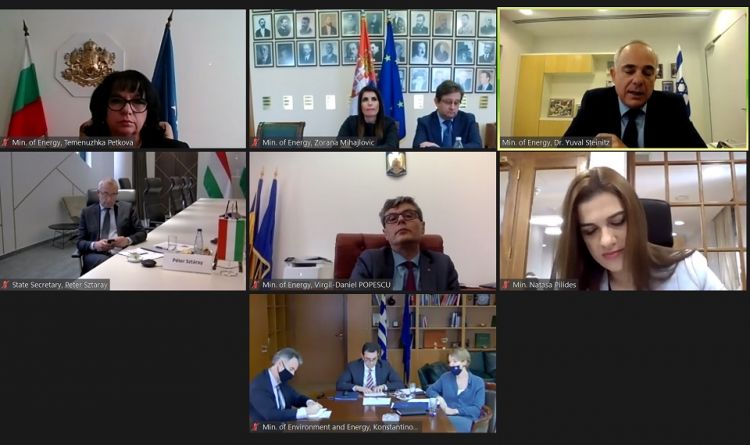 Screenshot from the video conference of the seven Ministers of Energy.

Upon the invitation of Dr. Yuval Steinitz, the Israeli Minister of Energy, the Cypriot, Greek, Bulgarian, Hungarian and Serbian Ministers of Energy met on the 28th of January 2021 to enhance their energy cooperation in order to increase energy security, boost economic prosperity and to improve the lives of people in the Middle East, the Eastern Mediterranean, Southeastern and Central Europe.

The Ministers recognize the importance of natural gas as a crucial "bridge fuel" that will facilitate their long-term energy transition towards a dramatic reduction of their carbon footprint.

In this context the Ministers note that enhancing the security of natural gas supply to Southeastern and Central Europe can be guaranteed through the diversification of alternative supply sources and routes.

With this in mind, the Ministers expressed their support for the East-Med Gas Pipeline Project, which will utilize regional gas infrastructure such as the IGB, the IBS, the IBR, the IRH and others. This project represents a viable and strategic option for increasing the security of gas supply for the regions of Southeastern Europe, Central Europe, and the Central Mediterranean including Italy.

To maximize the benefit of cooperation, the Ministers also discussed best ways to foster collective activities and collaboration in the areas of renewable energy, fuel alternatives, encouraging innovation and joint pilot projects.

The Ministers agreed to convene another Ministerial Meeting in the near future to discuss tangible ways of operationalizing their cooperation and set up an ad hoc working group at the experts level to offer technical assistance to the Ministers. 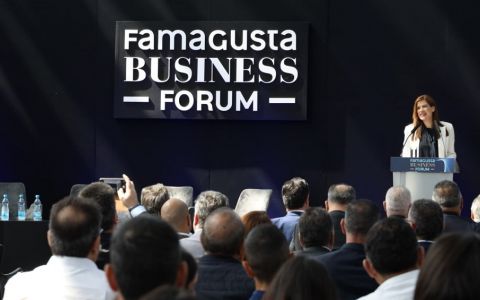 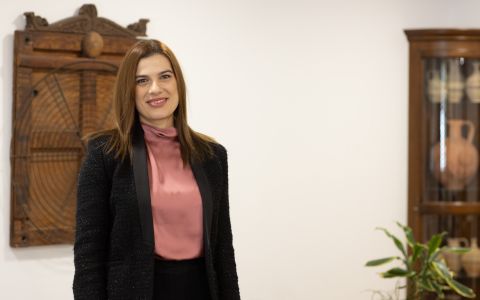 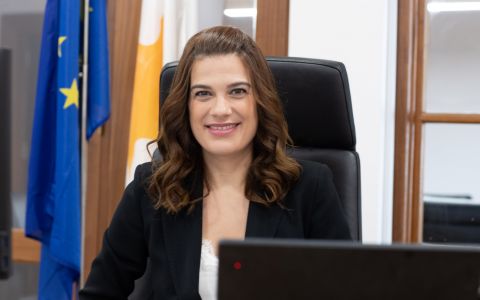 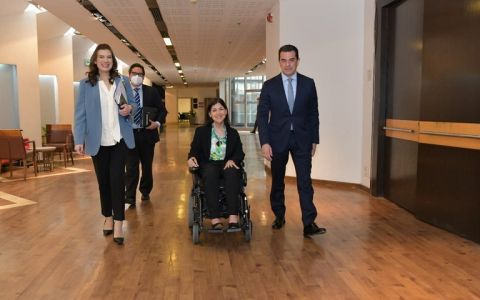 Back to Minister's Press Office